The January revolution will not die..Tiran and Sanafir are Egyptian islands..No for compromising the waters of the Nile..Amending the constitution is null..Palestine is Arab country

– Was born in one of a village in Delta Egypt (Qalyubia governorate, Kafr Shukr) in 1964.

– One of the prominent leaders of the student movement in the eighties.

– Head of Students’ Union of Zagazig University – (Engineering faculty at Shubra) at the end of the eighties.

– Obtained BA of engineering – Department of Electrical and Electronic Engineering in 1990.

– Member of the 50th Committee for the drafting of the Egyptian Constitution 2014.

– Founder of Misr Arabia Films Company in the year 2012

Within the framework of the European Union’s support to African cinema and its eagerness to spread it in the European continent, especially the winning films from the major African festivals. The film was screened at the cinema christine21 in the Latin Quarter of Paris, a French language dubbing. Director Khaled Youssef presented the film which was received with great acclaim after its screening. The film will be shown in the rest of the European capitals… 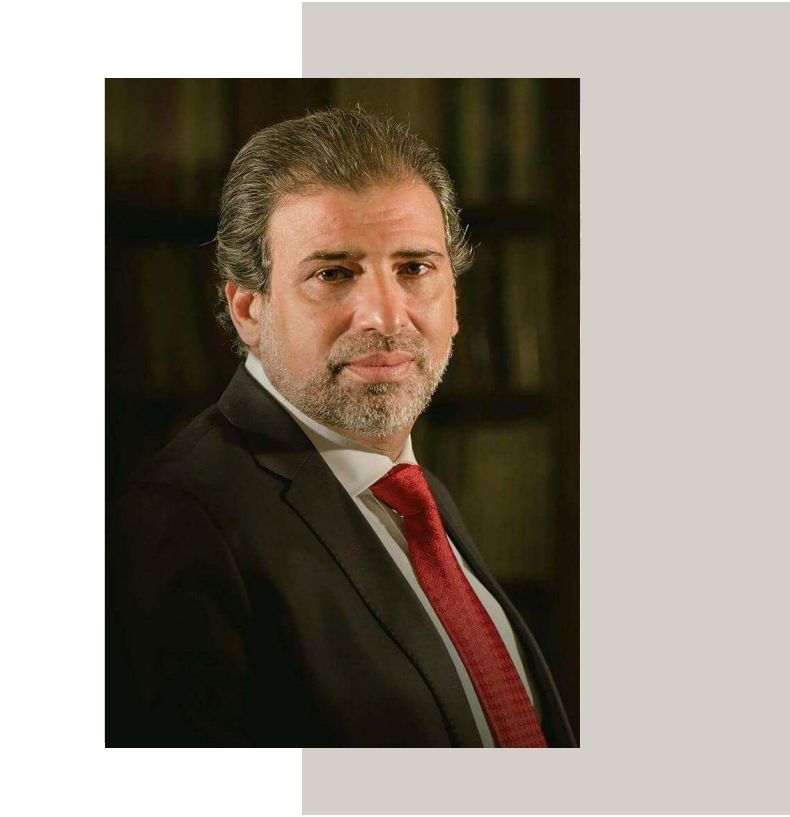 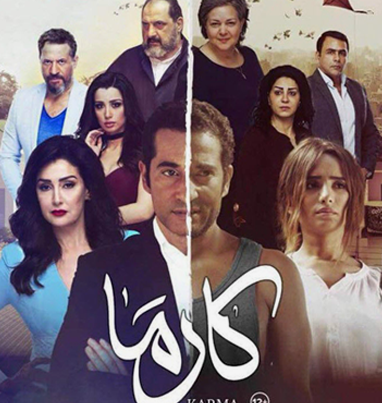 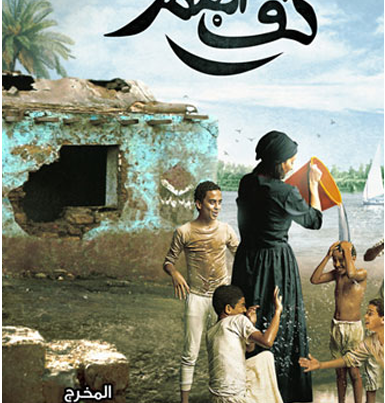 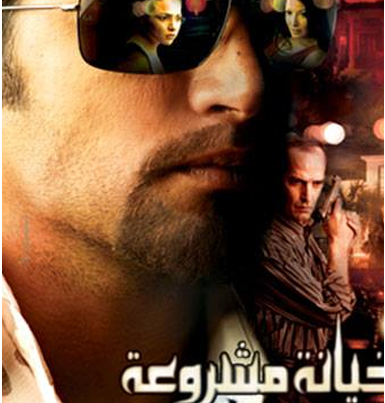 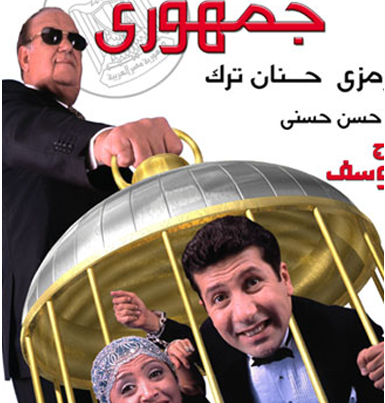 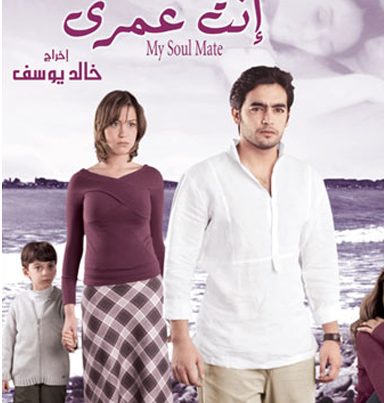 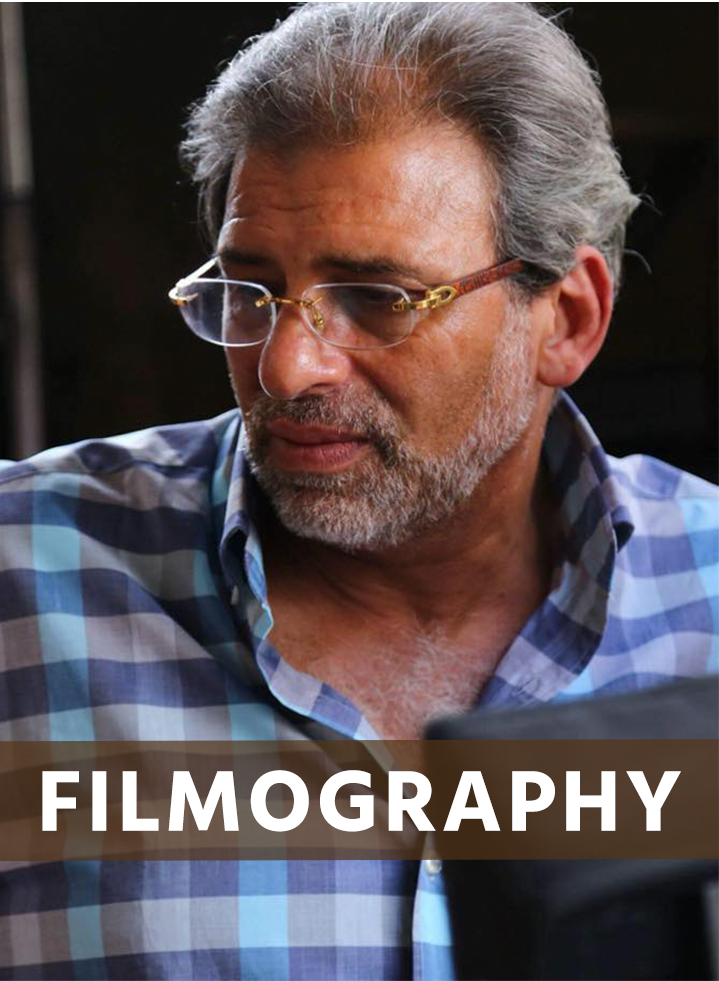 Al Akhar / The Other 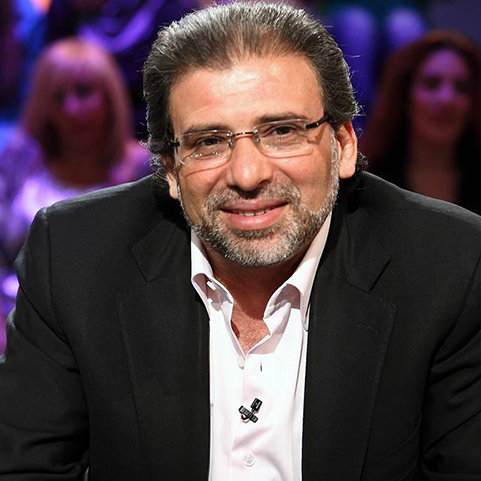 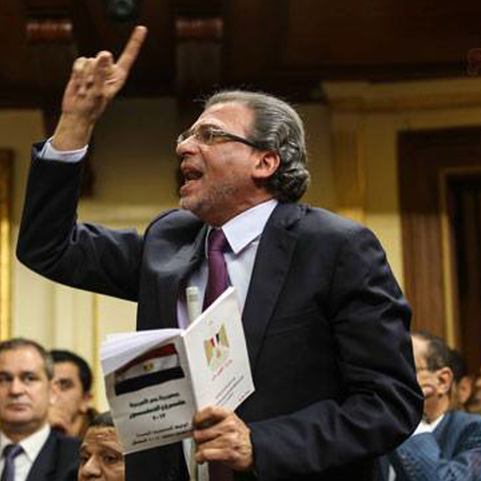 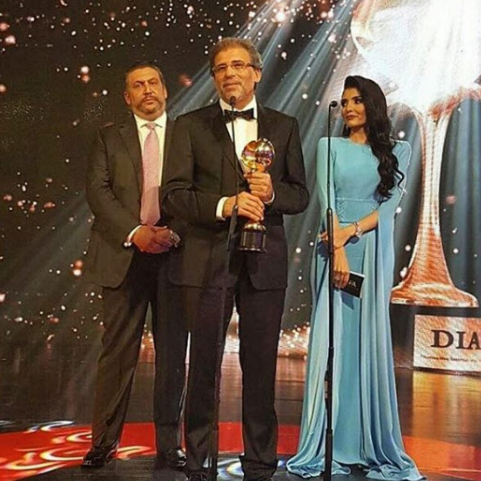 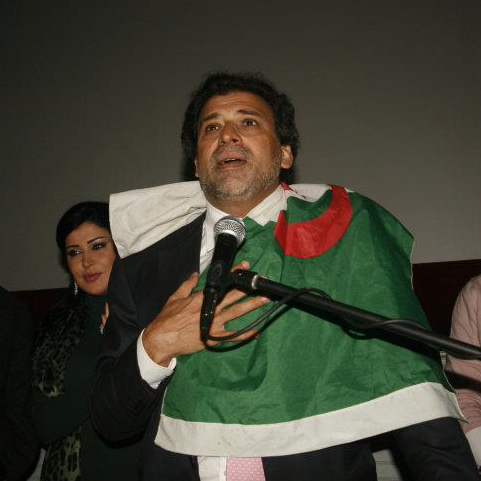 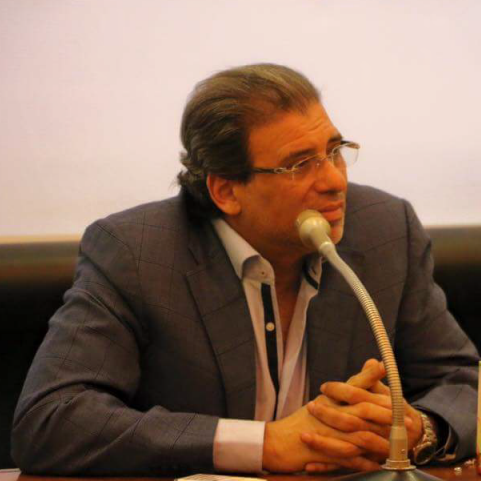 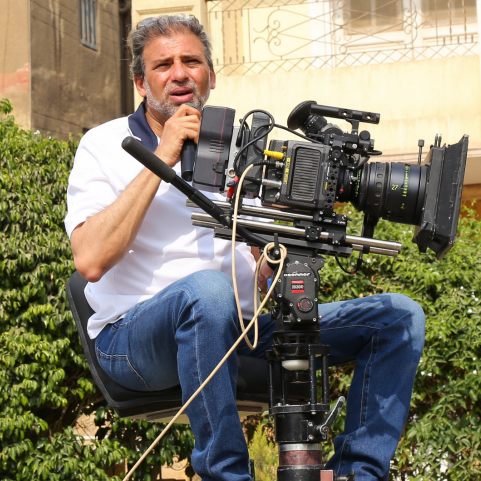 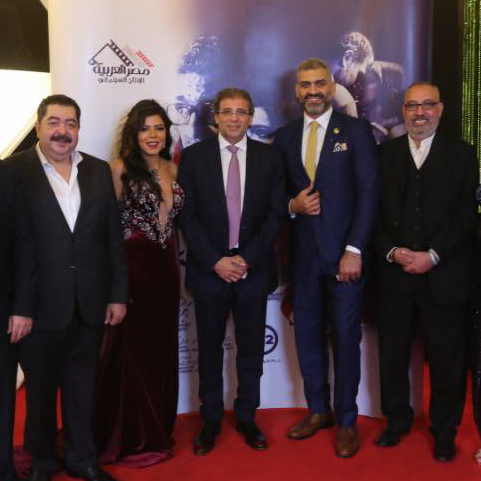 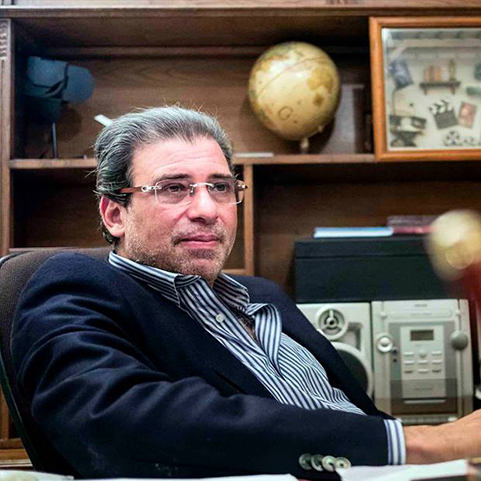